Who would have ever foreseen that 2011 would get here without so much as a whisper of a hover-car? Or even a holiday on the moon. But then again, we do have monile phones and the internet so I think we’re winning. Maybe…

Anyway, the start of one year means it is the end of another, and so to the traditional what I did enjoy last year list. 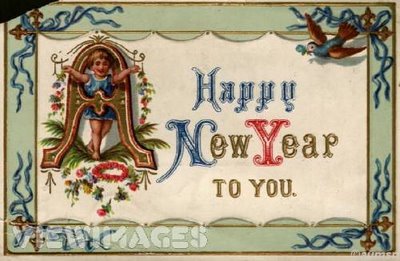 Hmm, so I only loved books this year, no films. Which doesn’t really surprise me as there were a lot of duds in my opinion. The stand out ones, from what I remember were Whip It!, Inception, Precious and maybe The Blind Side despite its corniness. Oh and Solomon Kane was just pure fun.

Other books that I gave ten stars to were:

According to Goodreads stats I read 84 books this year which is more than my target of one a week[1] so YAY ME!! The longest of which was Drood