So myself and himself have gotten in the habit of bedtime stories. We started off with some fairy tales. First those classic old Ladybird books. We were doing some wearing out at work so I nabbed a couple of the real old ones and borrowed a few of the less tatty ones. Then we turned to free ebooks and got the wonderful Fairy tales every child should know. 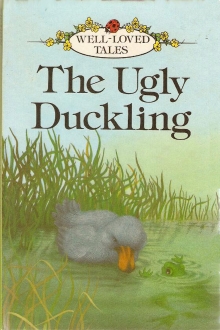 Some of those I hadn’t heard or read in years, but it was great to revisit classics like The White Cat. Then we moved onto Popular Tales from the Norse. I thought it was going to be tales of Thor, Loki, and the others, but turned out to be more folk tales starring “The lad”, or Boots. But still great.

So it was a nice coincidence to come across this post on metafiter about Icelandic sages. Okay, so maybe these aren’t “children’s” stories, but they are still awesome.

Dr Emily Lethbridge, a Cambridge University academic, is exploring the centuries-old Sagas of Icelanders (Íslendingasögur) during a unique year-long research trip. Emily is discovering that the sagas are closely intertwined with the landscapes and the people who live there. The sagas were copied in manuscripts in Iceland from the medieval period until the early 20th century, and the stories were passed down from one generation to another over many hundreds of years.

Memories Of Old Awake from Cambridge University on Vimeo.