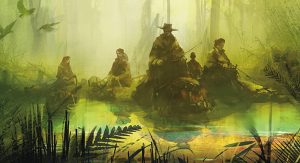 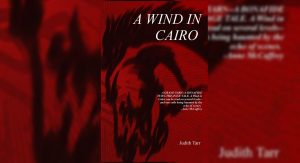 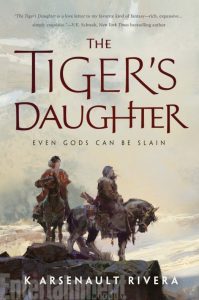 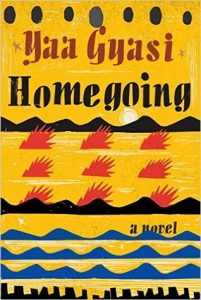 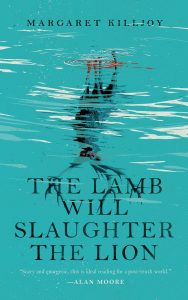 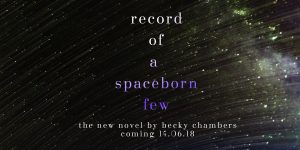 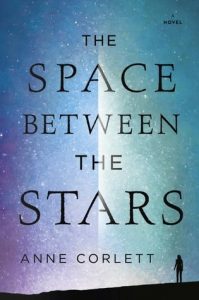 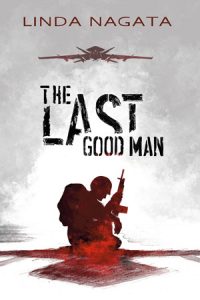 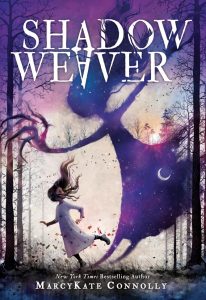 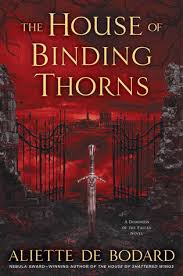 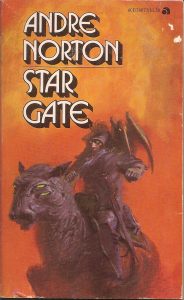 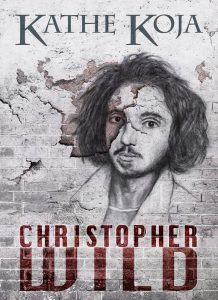 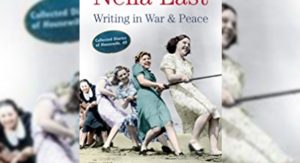 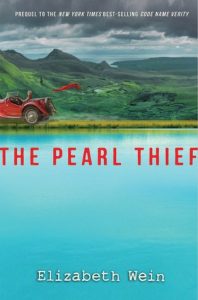 RT @JShahryar But right now, more than anything, I want her to have her job back. I want @nytimes to rehire Lauren Wolfe immediately. Lauren's entire career is a testament to how amazing of a journalist she is and where her moral compass stands. She must have her source of income back.