In the far distant future fourteen year old Anax is about to sit an exam. A four hour interview that will decide whether or not she will be accepted into The Academy. Her chosen topic is the history of Adam Forde, a figure who helped to create the utopian society Anax is a part of. 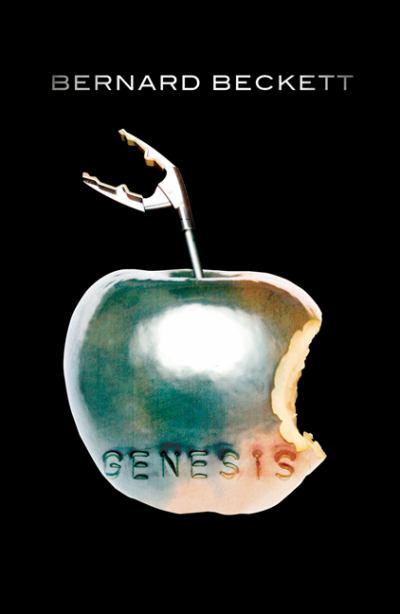 I wasn’t too sure about this book when I started it. It is told mainly through dialogue. Anax’s examination is an oral one, we read the questions her Examiners ask and then her answers. Everything about the world is revealed through method. Echoing Plato’s dialogues. It is a philosophical debate in a lot of ways. What is consciousness? What does it mean to be alive? But it is also an action and adventure story.

Adam Forde was a rebel. He was a member of an island republic that had sealed itself off from the rest of the world after a great disaster and plague. Any ships that attempted to breach its borders were shot down, no survivors. Society was strictly controlled. Babies were raised not by parents but by the community, and people were assigned roles based on profiling. Adam however goes against this, and rescues a girl from the sea. An act that leads to the end of one society and the emergence of another. Anax’s job is to evaluate and analyse what happened.

I can’t say any more about this, because, you know, spoilers. But really you should read it because it is wonderfully told. Enjoyable and educational at the same time :)