To be honest, I’m finding it very difficult to pick a Book of the Month, because I had some great reads in June.

The King beyond the gate by David Gemmell

Jane the fox and me

Anatomy of a scandal by Sarah Vaughan

The language of power by Rosemary Kirstein

Under the penulum sun by Jeanette Ng

Questions for a soldier by John Scalzi

But of those I think I’ll have to pick Rosemary Kirstein’s The Language of Power because I love the characters, and I love the way it shows how important knowledge and using your brain is.

Filmwise, I logged films on letterboxd but only reviewed two. 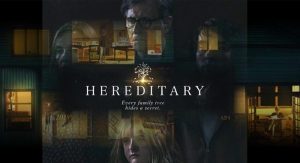 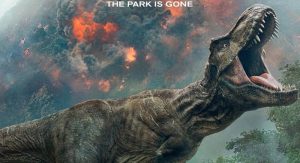 There is no doubt that my film of the month is Hereditary, which I know some people had issues with, but I loved the blend of slow psychological build, the is it supernatural or not, and the craziness of the ending. Plus all the actors were brilliant and the whole atmosphere worked so well for me. I also think it is one of those films that really shows how subjective an experience film can be.