Well, it has been quite a while since I’ve done a TBR update, April to be precise. Since then I’ve only added 13 titles. I think that’s not too bad… it makes for a total of 180 on the list, with 26 added this year. And I’ve read 11 of them, so that’s pretty damn good going.

The latest additions are : 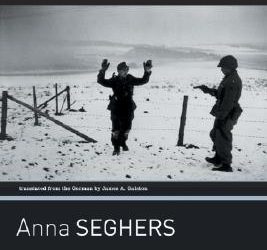 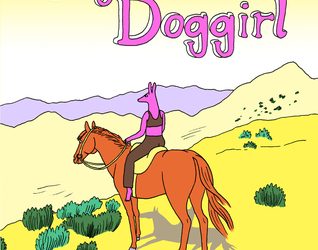 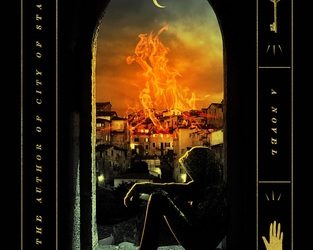 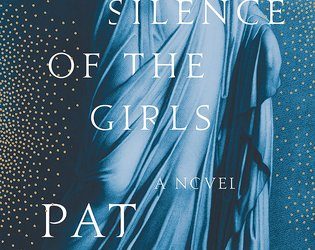 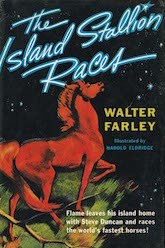 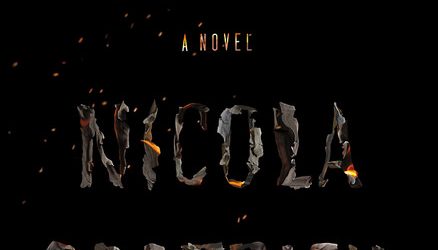 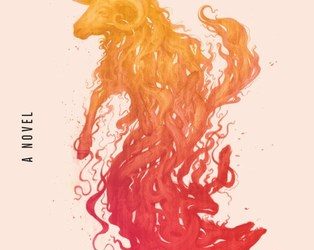 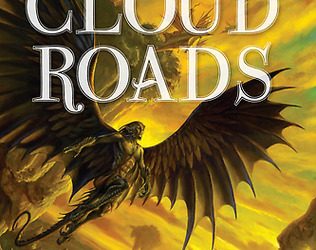 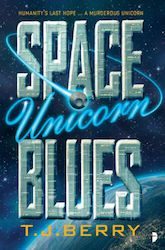 RT @JShahryar But right now, more than anything, I want her to have her job back. I want @nytimes to rehire Lauren Wolfe immediately. Lauren's entire career is a testament to how amazing of a journalist she is and where her moral compass stands. She must have her source of income back.

RT @AlexPetrovnia So apparently today was the first time a lot of people on my TL learned what a TERF is, so I’m going to educate y’all on some more queer history, since it’s shockingly unknown. For today, let’s talk about the color pink. 🧵