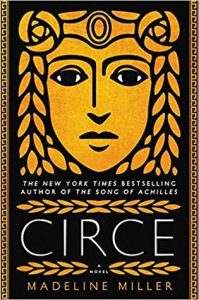 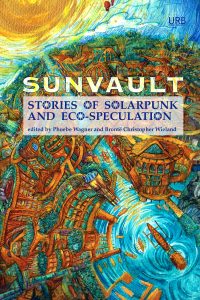 Sunvault. Added because it is described as “various glimmers and glows of hope for the near-to-far future” 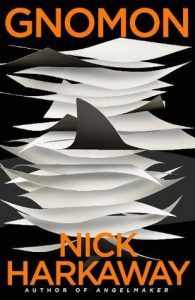 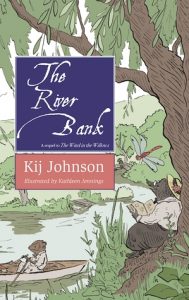