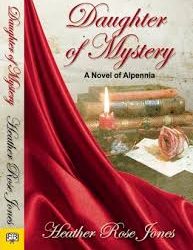 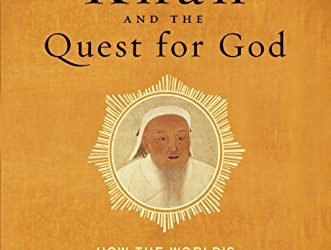 Genghis Khan and the Quest for God by Jack Weatherford 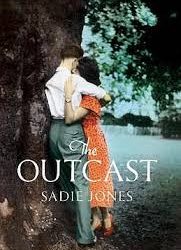 The Outcast by Sadie Jones 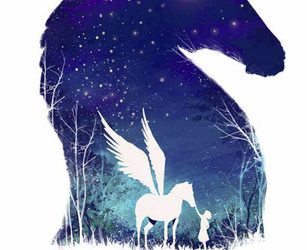 The Secret Horses of Briar Hill by Megan Shepherd