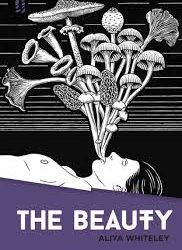 Whitely, Aliya – The Beauty rec’d by Ellie at Curiosity killed the bookworm : “The fungus claimed the women. All of them. The men and boys left behind must live their lives with the knowledge they will be the last. Little do they know what lies in the woods, what grows in the graves of their lost loved ones…” 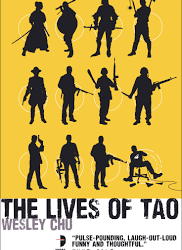 Chu Wesley – The lives of Tao rec’d by the author on reddit (via tor.com) ” I want Roen Tan to fight Rand Al’Thor from Robert Jordan’s excellent Wheel of Time. Rand got a hand cut off but so we’ll let him use a sword. Roen isn’t allowed a weapon because we are a civilized folk and demand relatively fair odds.” 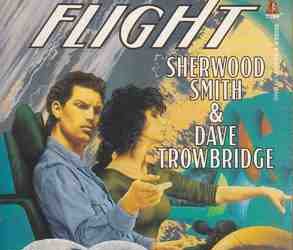 Smith, Sherwood & Trowbridge, Dave – The Phoenix in Flight, rec’d by Courtney Schafer on LadyBusiness : “Exordium [series] is five volumes of rip roaring yet intelligent space opera … “like Dorothy Dunnett’s Lymond, but in space.” 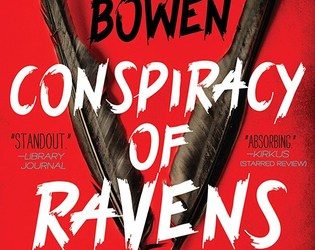 Bowen, Lila – Conspiracy of Ravens rec’d by me! sequel to Wake of Vultures, which was great 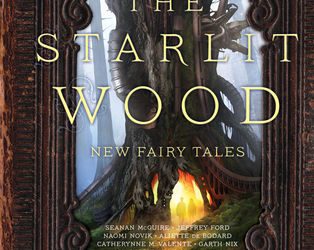 The Starlit Wood: New Fairy Tales rec’d by Barnes & Noble’s October picks – plus its a collection of Fairy tales. Of course I’m interested 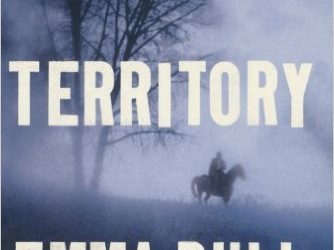 Bull, Emma – Territory rec’d by Little red reviewer “Reading this book was like climbing under a soft heavy blanket – everything just felt right” also its got horses and magic. Sounds awesome 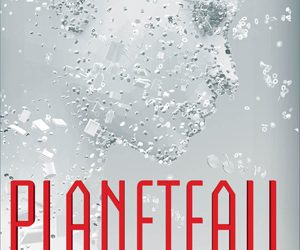 Also added since the last Mount TBR were :

Have you added any interesting books to your Mount TBR?